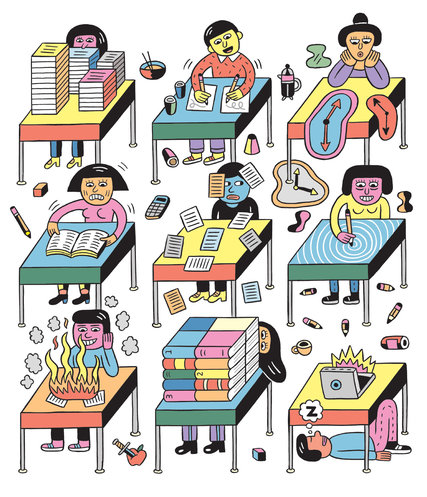 In the Northern area of Pakistan which is partially controlled by the Taliban, individuals are keen to go to college, but are held back, simply because the Taliban want to handle what the boys find out, so that they have a religious education and not significantly else, and they believe girls ought to not have an education at all, since girls are deemed to be mere breeding machines and virtually slaves and chattels, second class citizens who must know their place and be kept where they can not be observed.